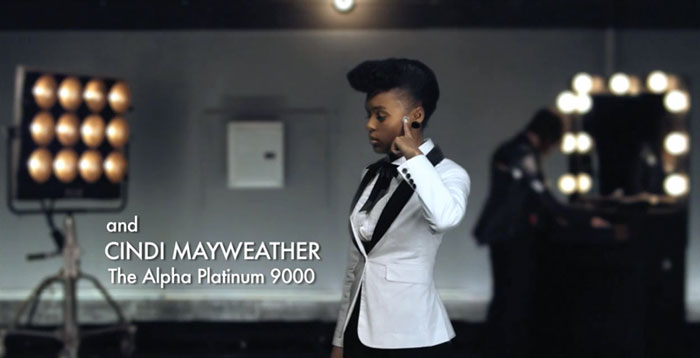 "But in recalling queer culture of the 80s, Monáe summons it as a moment before drag culture had been assimilated into the sleepiness of mainstream culture, as a moment when preaching and rising up still seemed valid, before the most widespread form of drag abandoned its status as a dissenting gesture in favor of generating cultural capital.

"Whether Monáe identifies within the boundaries of 'queer' is in many ways irrelevant to her future as a queer icon. Through Cindi Mayweather’s narrative of salvation, Monáe has always had the potential to become the queer icon we wanted. We just didn’t yet know if she wanted to be it."